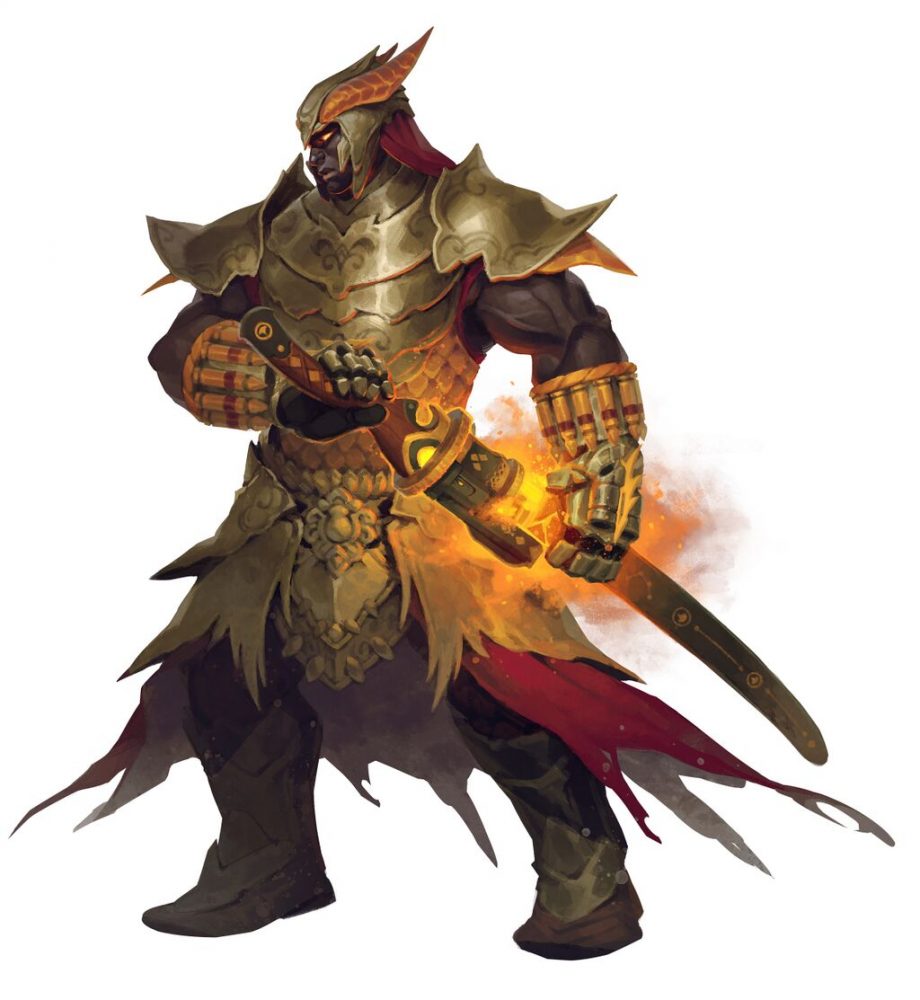 Games often borrow concepts from each other and Guild Wars 2 is not an exception. The new upcoming profession is the Bladesworn which is a concept when a Gunbreaker and a Samurai had a baby. However the design and details of the Bladesworn is unique to Guild Wars 2. 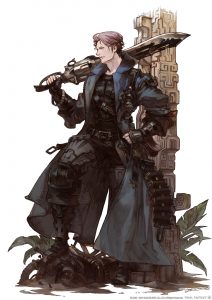 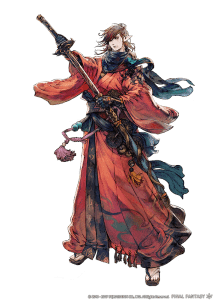 The Samurai
The Samurai is a DPS powerhouse and the job has always been as far as I can remember from other Final Fantasy games. It’s always satisfying to see when the job remained intact despite of it being introduced in a different game (except for the Summoner which I’ll talk about later). The most iconic feature of the Samurai is when they charges their blade and perform a super sonic slash. This feature in addition to the Gunbreaker’s blade made up what the Bladesworn is. 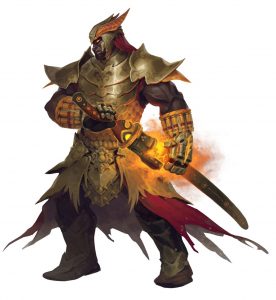 The Bladesworn
Taking the gun from the gunblade and slapping it on a samurai gives us the Gunsaber. This is the main weapon used by the Bladesworn and to be honest, there’s no reason to swap weapons when using this. ArenaNet really studied these two jobs and practically took the blade charge and the round shot and modified the skill Dragon Slash. Dragon Slash was introduced in Guild Wars: Faction and it deals a lot of damage. In the profession preview of the Bladesworn, they showed how much damage the base Dragon Slash damage amplified by the charge then modified by the round shots can potentially deal — it’s 345k. Realistically that won’t be achievable in game, but I’m sure players will try. 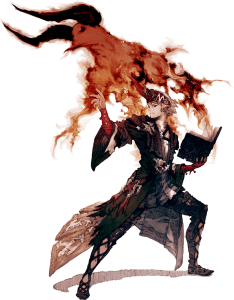 Extra: The Summoner
The Summoner in Final Fantasy XIV from the very beginning was never a Summoner. Players have complained that what we’ve got is a DoTter and a Egi-sitter, not a Summoner. In the Endwalker expansion, we’re finally getting a real Summoner job where we can actually summon primals — or at least a toned down copy of them. Now the reason I also want to talk about the Summoner is because Square Enix also borrowed from Guild Wars 2. The new Summoner will summon a primal and that primal will grant the Summoner access to the elemental magic the primal governs — this is very similar to Elementalist‘s elemental attunement.

It is really fun to see that both games I love are improving each other by incorporating features from each other’s game and adding their own twist and flavor.