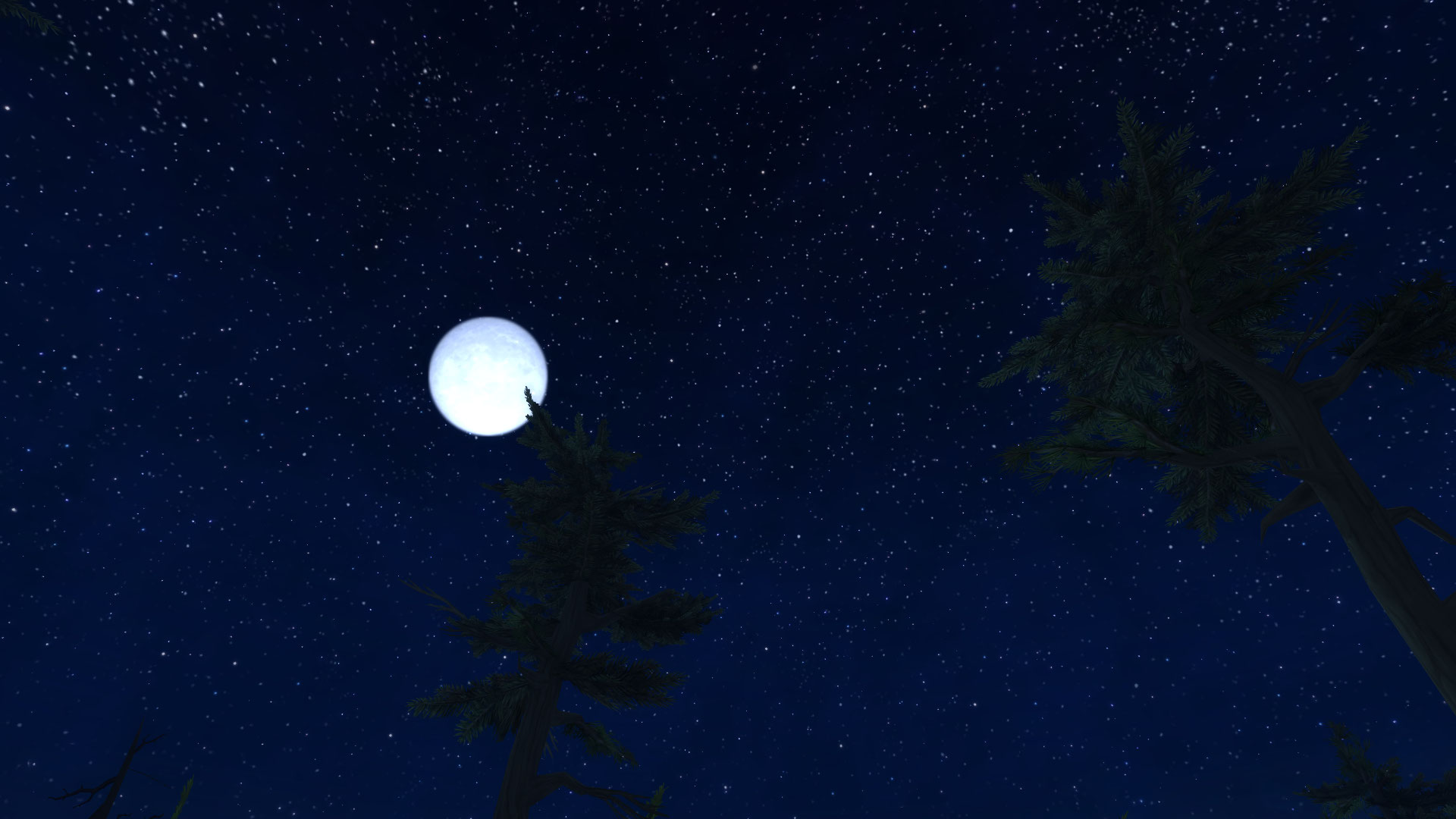 The Legions expansion is not something I would describe that is built to attract players like me. Just like other MMOs, it is designed to attract different kind of players and there’s a certain point in the game where players like me reaches the end of the line.

World of Warcraft as a game is the best MMORPG I’ve ever played simply based on the amount of investment I’ve put into each character that I’ve created within the Warcraft world. I’m a type of casual player who goes hardcore mode for a month or so then burn out afterwards. I did that during the Wrath of the Lich King expansion where I literally stayed up until midnight and fall in line at the nearest GameStop to pick up my copy, then played for 3hrs before going to bed. If the game makes me feel like I want to call in sick the next morning, that is a good game in my book. Of course, I’m not that irresponsible…well, most of the time. Legion gave me the same level of excitement until…

The game is so good that I can’t put it down, that I just want to keep playing until I feel like I’m done with it. Well, I’ve reach a point where the casual part of the Legions expansion ends — it is when the game forces me to run Mythic dungeons and raids — which will never happen. I don’t mind watching a TV series until it comes out in DVD so I don’t mind playing a raid content an expansion or two later. So in the mean time, there is really nothing else I can do in the game in terms of progression. Progression and end game to me has a completely different meaning than those who think that progression is in the raid and end game is the final raid boss.

I like the idea of the order hall, seeing other hunters with their pets and mage hall where everyone is blinking everywhere, it’s fun to watch and it feels like I belong. What I don’t like is the implementation of the World Quests and the lack of resources. I have limited time and often times the players within my game time slot are a bunch of assholes. So doing things with other players is not one of the reasons why I play an MMO. Tagging mobs for WQ is very frustrating so to spare myself from raging, I just let them finish their WQ so they can GTFO. I don’t grab mobs or items from someone who is obviously aiming for it. That’s just fucked up. Blizzard know that this will happen so why they didn’t just allow everyone share a tag or completely remove the mob tagging. They obviously can do it seeing that rare and elite mobs cannot be tagged.

In World of Draenor, there’s an endless supply of resources and each mission has a reasonable resource cost. There are even missions where my champions can gather resources. In Legions, resources are scarce and everything is too costly. The newly added weekly 5k resources boost is not nearly enough when the cost of Order Hall upgrades are in tens of thousands. I understand that they don’t want the contents to be fully consumed after just a month, but the fact that those with more time in their hands already have their hall fully upgraded says otherwise. I mean the 5k/week boost is nice, but I rather get more resources from each WQ. In reality, the 5k boost only adds 250 resources per WQ for 5k max. Which can be translated to 4 emissary WQ per day for 5 days. So I get the purpose but I do 5-10 WQ a day, so adding resources per WQ is way better since I can control how much resources to collect. I mean we’re at war here…give the fucking resources.

The 5 champion cap needs to go because that is simply bullshit. I have my 5 main champions maxed level and max ilevel and I have 3 under level and under geared champions. I cannot take them out because I cannot have more than 5 champions active at a time. So fucking bullshit. So now I have champions items that can help me gather resources that I cannot use because every champion is out on a mission. The lack of resources is limiting enough, so I don’t understand why cap it at 5. It’s just plain stupid. On top of that, the WQs that rewards resources are all out of the way which is designed to waste time. The fact that there is no flying makes WQ very frustrating to do. WotLK is the best expansion because there’s no bullshit like these in that game. I log in, play however I want, do what I want to do, no gating. On top of that, I can fly.

The hard core boost is gone, I’m officially burnt out and my patience to the bullshit no flying and time-gating has ran out. Thanks Blizzard, it was fun, but I just don’t care anymore. And to those who think no-flying and time-gating is a good idea — fuck you. You boast 10M subs right now, but watch it plummet again because of all these bullshit. Honestly, I still want to play Legions with my other characters, but it comes to a point that I hate playing it because the game is dictating what I should do and where I should go. All these timers and scarcity of resources just really pisses me off. Just let me play the fucking game. I never enjoyed not having flying in WoD and I don’t enjoy not having it in Legions. Flying cuts a lot of bullshit waste of time trying to find a path on a ground mount just to get to where the WQ is. I don’t mind other zone without flying, but Highmountain and Suramar without flying is flat out bullshit.

So after one month of playing Legions, I’m ready to move on. I can’t wait for Civ 6 to hit Steam and I’ve already decided to resub for SWTOR when the new expansion comes out.