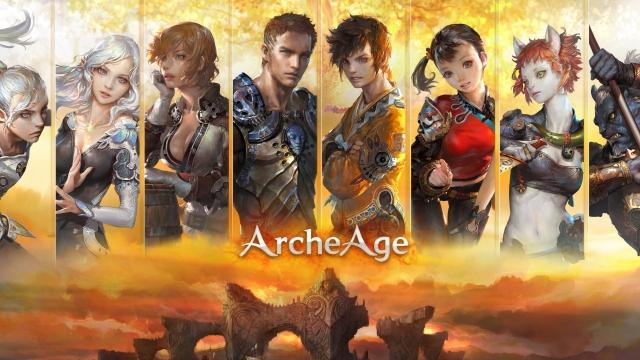 I have left and came back to GW2 in exploring other games that will satisfy me to completely leave GW2 for good. Unfortunately, there were no other games until now. Hello ArcheAge.

Many MMO after GW2 are so obvious at wasting the player’s time. Either making players, who have a free-to-play account, aggravated on how long it takes to level up (SWTOR) that is indirectly forcing them to subscribe, or flat out wasting the player’s time to keep them subscribed (ESO’s expensive re-spec cost). These acts are not fair to players and more than likely something I won’t even bother with. One minor exception, I love SWTOR, but I hate playing as a “preferred” player or “free-to-waste-your-time-playing” player. If I want to play SWTOR, I will definitely subscribe.

Now we have ArcheAge. In my opinion, this is the only game I’ve played so far that respects their players whether they have a free-to-play account or a Patron account. Even though there are differences in both accounts, it doesn’t feel that I am wasting my time as a free-to-play player. 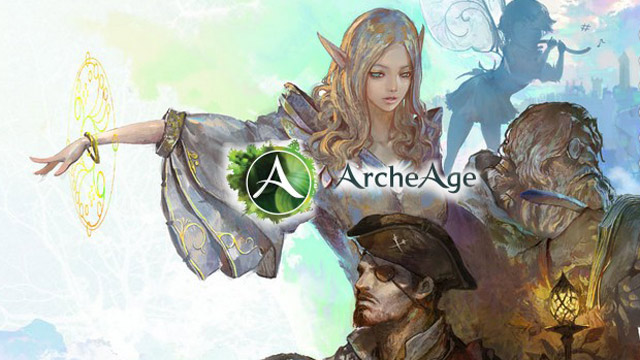 Free-To-Play: SWTOR vs ArcheAge
SWTOR out right punishes the free-to-play community by making it unbearable to play the game due to restrictions on gaining EXP. It just doesn’t feel normal that it takes too long to level up, that the leveling curve is some how more steeper for the free-to-play community. This is the same feeling when I was playing Aion or Ragnarok Online 2. This type of feeling doesn’t sits well to me since I feel like I am wasting my time. In ArcheAge, I’ve only played for a couple of days and the leveling curb feels really smooth. 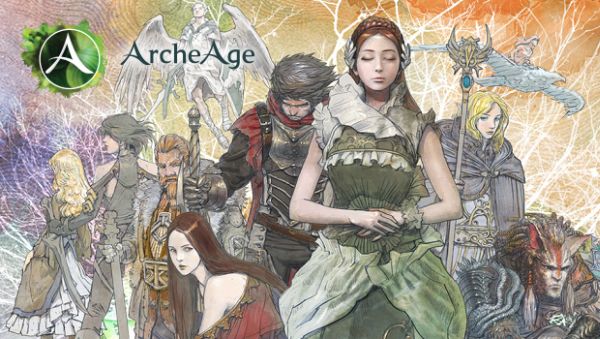 Time sinks: ESO/Aion/GW2/other MMO vs ArcheAge
The most obvious time sink in every MMO is traveling. I hated the amount of time it takes to travel in FFXI and they seemed to have fixed that in FFIV-RR. In ESO travelling is just horrible, same with Aion and SWTOR. In GW2, even though there are waypoints, the distance of the hub to the waypoint, especially in Fireheart Rise and Orr, is just ridiculously far — and the absence of any type of mount just makes this even worst. In ArcheAge, the game gives you a running boost right off the bat, then it gives you a mount fairly early that can also sprint. Then the public transportation (carriage and airship) are introduced later on. Not to mention other ways to teleport to places.

Hero Class: GW2 vs ArcheAge
I love my GW2 Thief. That profession had brought a lot of fun in my GW2 experience, however it’s been a long time coming that I can finally move on. The Thief profession is officially dead to me. Not only that the profession is constantly getting nerfed, but now the skills are bug ridden on top of many broken traits. The frequency of updates in GW2 doesn’t sits well to me either. One month update is too long, 3 months is aggravating, but 6 months? No way. So now I’m in ArcheAge enjoying my Enforcer. The Argent look good also, but I’ll reserve that to an alt. I might even buy a couple more character slots.

In conclusion, it seem that I’ve found the right MMO that will keep me occupied for a very long time. However, right now, they are still working on expanding their servers to allow more players online. When they fixed that problem and the source of their game client hogging all resources, it will be the best MMO out there. This is going to be the moment of truth. Will Trion overcome this setback or will they simply brush off many players who are trying to get in and play the game?