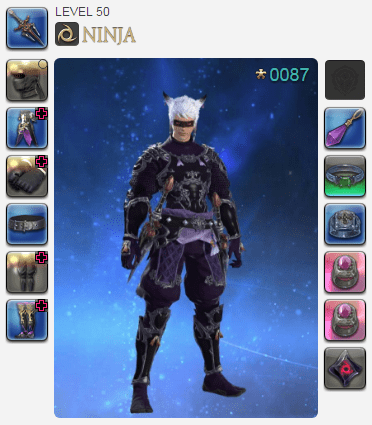 I’ve finally reached level 50 with my Ninja last night and the job story quest is a bit underwhelming and predictable, however, the final boss fight is challenging but not difficult — all thanks to The Witcher 3.

The final boss in the Ninja job story line is hard and there’s a lot of randomness and close calls. My experience in playing The Witcher 3 made the fight too predictable since even though it’s hard, it’s not as hard as The Witcher 3 fight where one 2 hits can send you to the grave. The funny part is, I was pressing ALT in hope to dodge the attack and RIGHT-CLICKING when I’m trying to parry. Then I realized that I don’t have to position myself as much since dodge will occur automatically. I just have to position myself when it comes to skill potency. So I played the game until I completed the introduction to the Heavensward story line.

After the introduction story quest, I logged out and downloaded the Stormblood Benchmark to see if my system is up to spec. I loaded my current settings then sit back and enjoy the fully rendered teaser they call “benchmark”. The benchmark showed a lot of features and how large the scale of the new expansion will be. It also showcased a lot of new flashy skills for my chosen jobs (DRG, SMN, and NIN). It also showcased the 2 new jobs, RED and SAM, although they showed a lot of Samurai than Redmage. It also showcased the new flying mounts and probably an aerial combat? Not sure, but they showed attackers on flying mounts as if they can actually do combat while mounted. Then they showcased a new Costa Del Sol, or what Costa Del Sol supposed to be, with beach parties and underwater exploration. There also might be some underwater combat, but I’m not so sure. After the teaser, my computer rated Extremely High so that’s good since I don’t really have any money for an upgrade anyway. 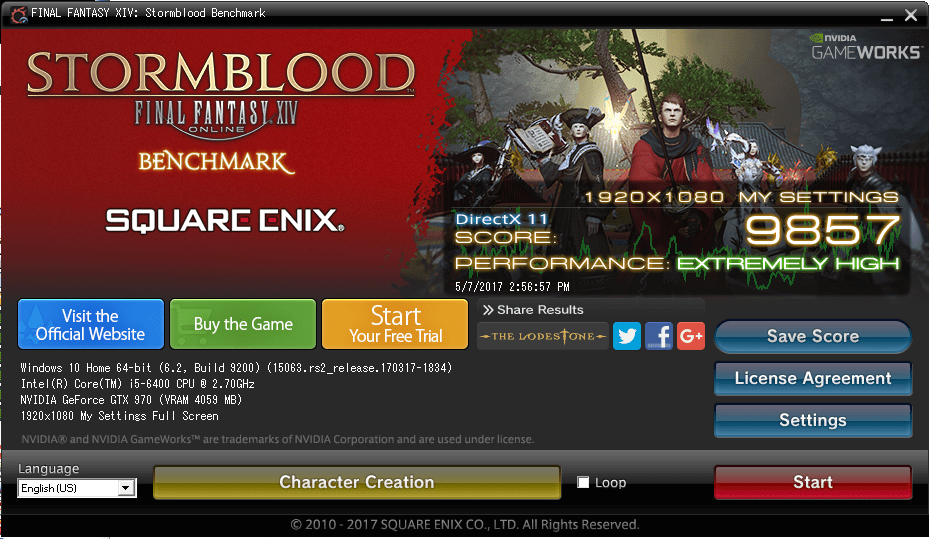 I’ll continue to level up my Ninja to level 60 and if still have time, I’ll also level up another job. For now, all these things are just to kill boredom while waiting for Stormblood. I might bounce back and forth between TW3 and FFXIV for the time being.