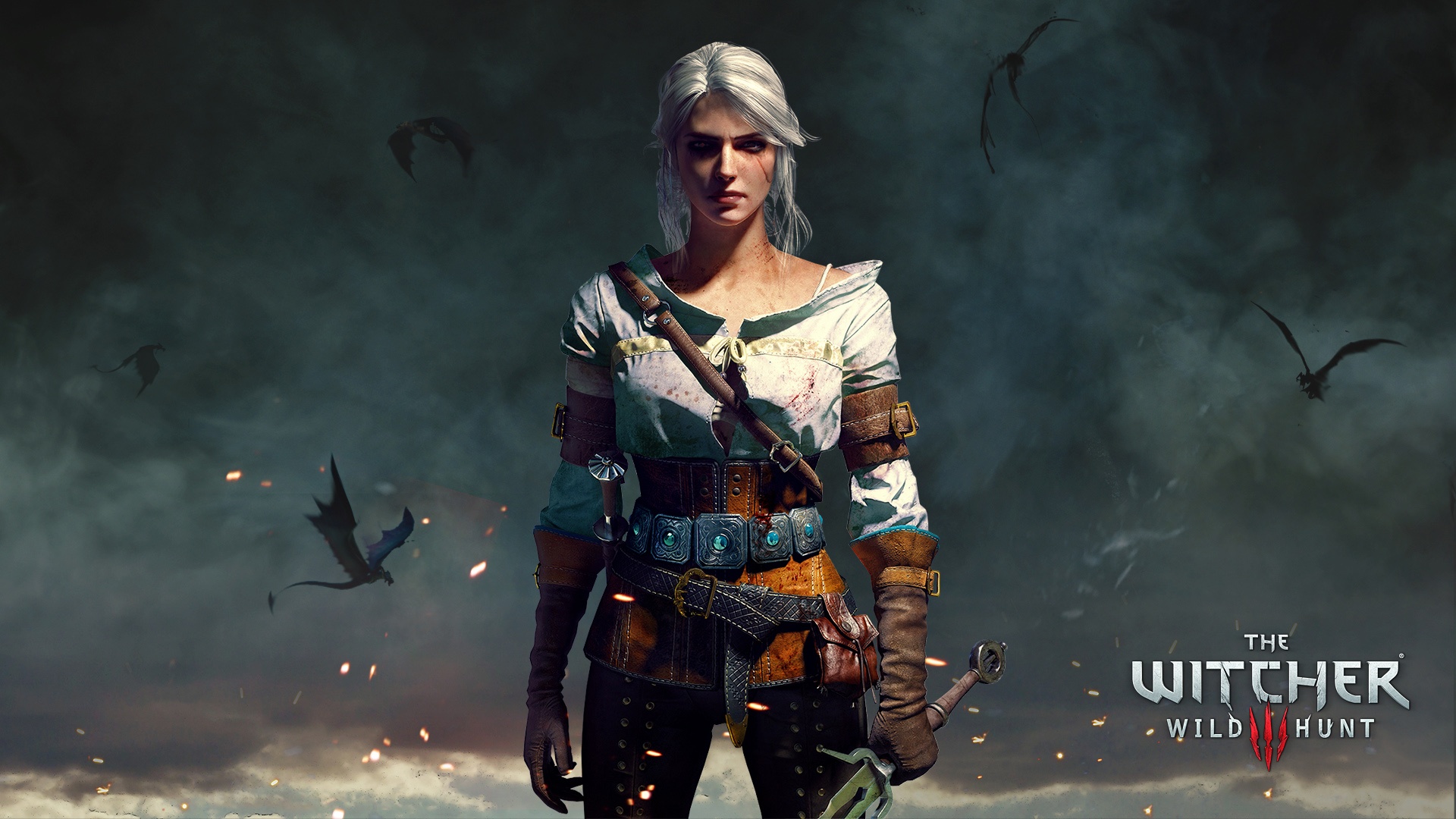 Every review I’ve read have used The Witcher 3 as their base standard when comparing triple-A games. I’ve never played any of the Witcher games before, although I’ve had them in my Steam Library, so I cannot use this game as my way of measuring how bad Andromeda is. I was under the impression that Mass Effect 2 and 3 and Dragon Age: Inquisition were the standards — until I played The Witcher 3.

Over the weekend, I dusted The Witcher 3 from my Steam Library and played it. It started slow due to the tutorial but it didn’t keep the training wheels for so long. As soon as the brief introduction was complete, the world is open. It was so open that when I diverged away from the suggested path I got myself killed. I didn’t realize that a level 2 Drowner will put up a tough fight even though there’s only 1 level difference and right off the bat I was introduced to the mini-game Gwent.

At the starting level, things are tough especially when the first Witcher contract was to kill a griffin. I thought, shit, this game is brutal, but it only gets even more tougher after a while. Everything I’ve learned is not just a number that increases my experience points, but it actually trained me to be a better player at playing the game. Now the same enemies that were too hard before are nothing compare now that I have more experience — I actually feel like an actual Witcher.

After completing the Wild Hunt campaign, all I can do is applaud because it’s the best experience I’ve had in a game for a while. The story, the lore, the characters, the environment, the culture, and many other aspects of the game are very well made. CD Projekt RED has a really good and very talented team. I like the game, no I love the game so much that I want more, so I purchased the expansions and oh boy I didn’t regret it. For $25 I got 2 expansions that other games will charge $30 – $40 each that until now, I’m still working on completing the Blood and Wine expansion.

The Heart of Stone expansion was supposed to be only a short expansion, about 10hrs, and it did feel a little short. However, the amount of content inside the $10 expansion is massive. Heart of Stone focuses on completing 3 wishes for someone, the first and the third wish are memorable and the second wish is meh, I can’t even remember it from the top of my head. After all the wishes, I choose to rid the trickster and even though I despise timed challenge, I went the try to complete it even failing over and over again. After several failures, I have to stop and think about the riddle. The answer that the game suggests is “mirror”, like duh, he’s the “master of mirrors”, but contrary to the game, my answer is “reflection”. Sure enough, all the mirrors were broken over and over again. When I stopped, I even rummage through my inventory to find something reflective. Then I accidentally click my right-mouse button and found a clue behind one of the mirrors. Then I followed it and found the answer to the riddle. It was short, but my mind was blown. Now I’m still working on completing the Blood and Wine expansion but got caught up in building a Skillege Gwent deck.

Now I understand why The Witcher 3 is the standard and why in comparison Andromeda is more of a big pile of manure. I don’t like cyberpunk games but I’m inclined to purchase CyberPunk 2077 only because CD Projekt RED have earned my trust and hopefully they won’t squander it.

Lightforged and the Void
The Witcher 3 - Triss vs Yen