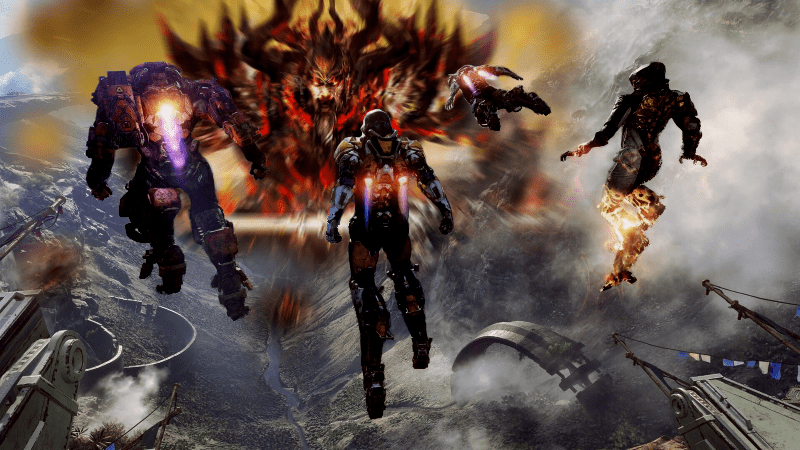 The Ex-Girlfriend Dilemma, or XGD, is when someone has invested time, money, and emotion into a relationship then they ended up breaking up. Sometime later, months or even years later, they saw each other and chat about the past over coffee — this is when the dilemma strikes. Because of the history they had together, at least one of them would want to give it another try — to only remember the painful break-up, the problems of the relationship and many reasons why it didn’t work in the first place. XGD also apply to players and the MMORPG they love or used to love.

Just like any other relationships, players invest time, money, and emotion into a game they love just like one would into a girlfriend. Often times it is expected that this relationship will grow over time. When I create a character in a game, that character is either an avatar of myself or it’s a champion of whom I choose to command and control to go to an adventure. In the game Overwatch, for instance, Reaper is obviously not my avatar since he has his own personality. In the game FFXIV, my character is me since he is an empty avatar that I fill in with my own personality by immersing myself into the fantasy world. When I explore the world of FFXIV, I am the one exploring it making discoveries and finding adventures for myself. In the game of World of Warcraft, I’ve chosen a female Nightelf as my champion and I made her her very own backstory thus she has her own personality. In other words, these characters are made out of love and because of this love that when the developer becomes toxic, that it is not easy to simply get back to that toxic relationship — regardless of how happy I was playing the game. Just like XGD, it’s simply not the same anymore. 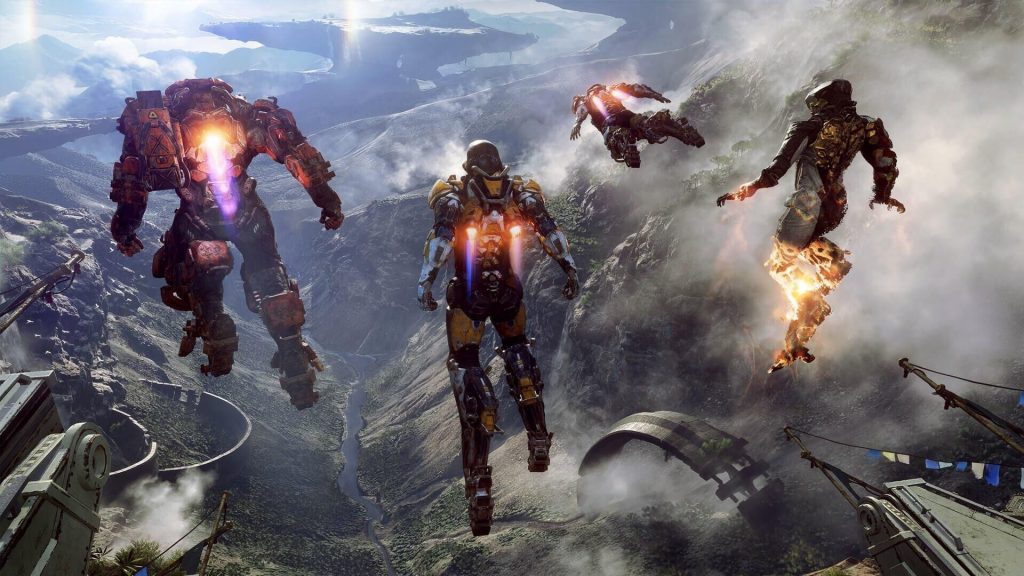 Two of the developers that I had this kind of relationship to their game announced the new games that they are developing. The first developer is BioWare. Bioware announced the other day their new game called Anthem. They showcased a simple gameplay where players’ character put on this suit of armor just like Ironman and fly around, just like Ironman. The combat is just like Crysis/HALO/Destiny but I can’t help to get angry while I’m watching the gameplay. My anger is not about this new game, which by the way is very pretty and it looks cool, but the fact that Anthem is 1000 times better than Mass Effect: Andromeda. I got angry because the time and resources used in making Anthem was deprived from the team who made Andromeda. If the same level of time and resources was poured into the development of Andromeda, I would have bought the game in a heart beat and I would have been playing it right now and be satisfied for scratching my Mass Effect itch. Mass Effect 3 was 5 years ago and all they have to show for it is a DoA Andromeda and the multiplayer shooter Anthem. Why they didn’t pour those games’ resources into creating a massive Mass Effect game, I will never know. So I am angry that BioWare did this to one of their team and that they’ve treated the Andromeda team with neglect and the ME fans with complete disdain. So despite how good looking this ex-girlfriend is right now and how she has improved, she is still a vile human-being who abandoned her sister to rot. So yes, I’m suffering from XGD but I will prevail on this one. 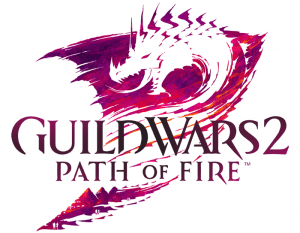 Another ex-girlfriend made an announcement about her new makeover. This ex-girlfriend is the worst of all of my ex-girlfriends because this one made a lot of promises that she never kept, had the gall to backstab me, has taken a lot of my money, and never listens. Now that I’ve broken up with her and it’s been a while now, she made changes to herself to lure me back in. And even though I like a lot of what she’s doing, I will never go back, and yes because of emotional investment, it pains me to do so. I am talking about GW2.

Yes, I’ve said before that I will no longer talk about GW2 but it is worth mentioning the effort they’ve put into their next expansion. From what I can tell from their reveal trailer, the story and the lore sucks. Before I even quit the game, the direction of their story is all over the place. I came back a while back to take a peek in the new area only to find an obnoxious, condescending Bhram. I mean this guy is blaming my character for his mother’s death forgetting that I have saved his ass multiple times. So I logged out of the game and uninstall, I don’t need that crap of a story and now they made one of the human gods an antagonist. Seriously, Balthasar as the main bad guy? I can’t help but laugh at the ridiculousness of the path ArenaNet has taken with their rich, already established lore. Despite that awful story lore, they are adding riding mounts and new Elite specialization that I’m curious about. 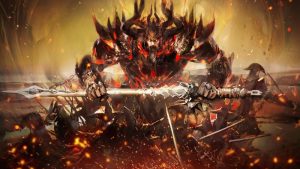 First of, the mounts have been requested before they even launched the game in 2012. They simply cannot call a game MMO without the mounts — that’s just stupid. The “massive” part of the “MMORPG” should already be obvious that due to the massive size of the map, mounts are necessary tools for players in order to explore the world. I quit playing Aion for this very reason. No player mounts equate to a bad playing experience. However, this request has fallen on deaf ears for so many years. Now they added mounts with skills that can do many different things, like long jump and high jump, but all that is moot when they could have easily added flying mounts. One would think that since the game already has gliding that flying is an obvious choice. Well, someone didn’t get the memo, obviously. This is nothing but a failed attempt to bring players back but why would I come back? Why would anybody else come back? It’s just 5 years too late for mounts. I can fly in both WoW and FFXIV thanks to my flying mount.

Second is the Elite specialization. I’m only interested in what changes they made with my Thief and it seems the Thief is officially dead, this time for real, because of the new Elite specialization, Deadeye, just replaced the Thief. Just as how Daredevil had replaced the Thief, the Thief is no longer Thief. To be honest, I’m ok with that. It’s just like my Lancer finally become a Dragoon in FFXIV. So this is my dilemma. I like some aspect of the new expansion, but the fact that they’ll be dangling the carrot in a form of “masteries” is never fun for me. I hated the mastery system. It was put into place so players will grind mindlessly because the progression in one character doesn’t replicate to other characters, so my alts are dead — but I like the new Deadeye spec — so dilemma, dilemma. One old gripe that seems still not have been addressed is the case of D/D and P/P being completely inferior to other weapon sets.

After giving it a lot of thoughts, and I’m honestly curious about GW2, however I can’t just dump my new girlfriend after making new happy memories together and we’re about to buy a house (if there’s any left, housing in FFXIV is the worst). I’m working hard as a Botanist to make enough money for the house. However, September 22 is still far off, so maybe just a fling? Damn I feel dirty — scratch that thought. See, this is the emotional roller coaster that game developers do to players. They make a game that will make players fall in love with it then screw them over, then they’ll try to get them back again — it’s really infuriating.

“Your mind is like this water my friend, when it is agitated it becomes difficult to see. But if you allow it to settle, the answer becomes clear.”

Thank you, Master Oogway. I will give GW2 a shot and let BioWare rot.