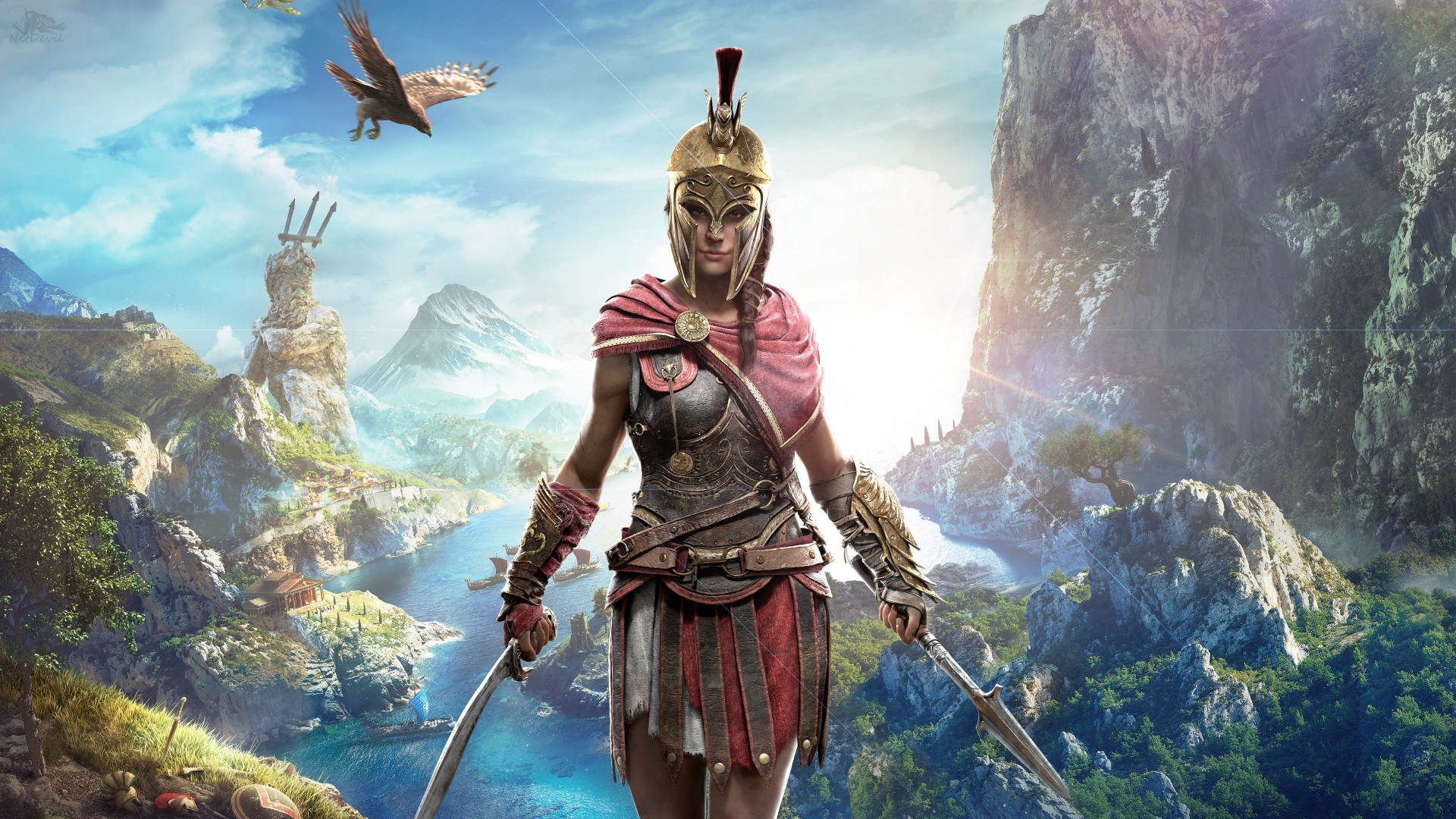 It’s been a long time since I last posted and nothing really had happen that is worth posting about until I finally bought Assassin’s Creed: Odyssey. I didn’t really know what to expect about this game and I have not played any of the Assassin’s Creed title, however seeing that there are so many games under this franchise it can’t be that bad. My first impression is Overwhelmingly Positive. 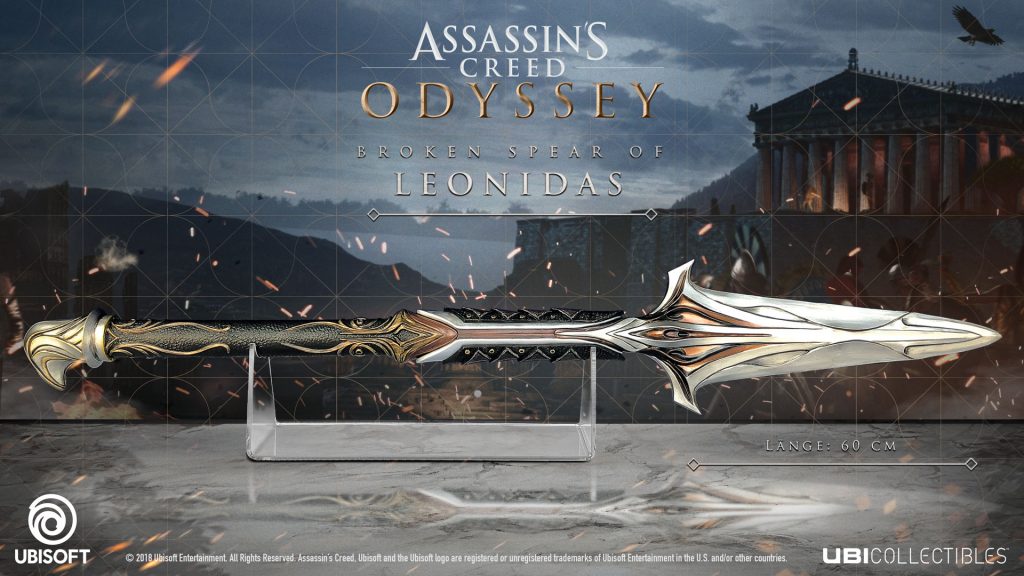 Voice acting, animation, graphics, player choice and consequences, crafting, material gathering, combat, and gears were all well done. The developer of this game played other single-player RPG and took what worked and put it in this game. It feels like playing the Witcher 3 with better combat and animation.

The control in this game is amazing. When playing the Witcher 3, there are times that I get frustrated controlling Geralt or Roach. The character responds really well to my command which makes tactical moves really satisfying especially during sea combat. Ah, the sea combat in Assassin’s Creed: Odyssey is very satisfying. Ramming, shooting, and boarding are all very well done. This is what fun is that many big game company (e.g. Blizzard and ArenaNet) have lost sight of.

I took the mantle of Kassandra in my playthrough only because picking Alexios will be odd since the simulator controller is Layla. Besides, it adds to the fun factor seeing a female lead in an all male dominated era. Also a minor factor is that, Alexios’ facial animation bugs me — it really bugs me. If they made Alexios’ face closely resembles Kassandra, then it might not bee to bad. However, Alexios’ neither resembles his mother or father, which is really weird. Other than this minor stuff, the voice acting as a whole are professionally done. 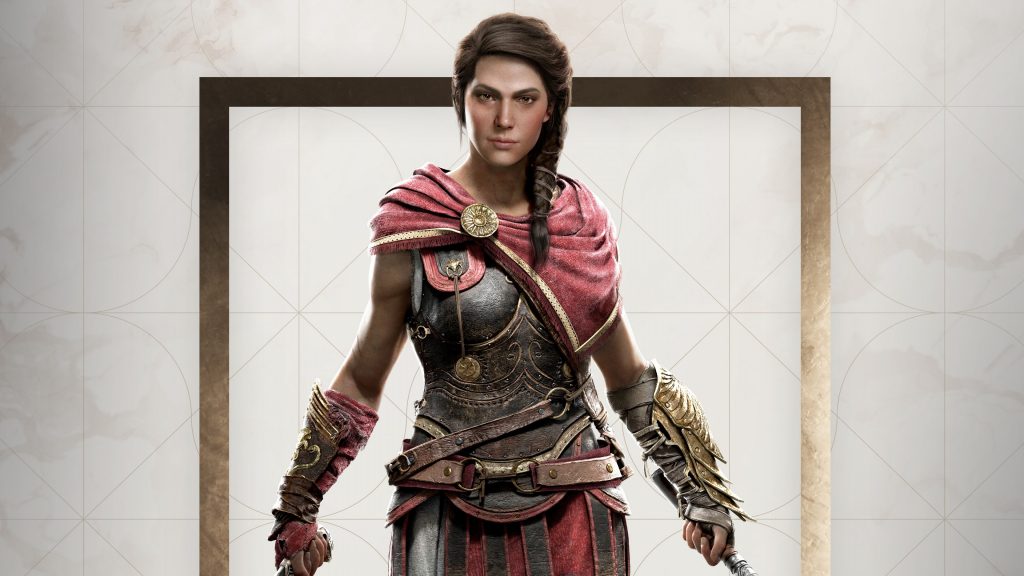 The story took place during the Peloponnesian War between the two Greek States of Sparta and Athens. As a mercenary, I get to pick a side which nation to assist. I did not exclusively pick to support Sparta in this playthrough only because some quests requires that I work with the Athenians. Allying with Sparta has a very satisfying perk. Athenians are well known for having naval superiority in the Aegean Sea so sea combat is very satisfying since Athenian ships are everywhere. I sometimes spend several hours just hunting Athenian and pirate ships.

This group of people that supposed to be pulling the strings in the Greek world was shown to be powerful, yet a mere mercenary took all of them out. I think if this game has a low point, it would be the presentation of this cult. I guess I expected them to be bosses that I would have a hard time taking out, but most of them died from my assassination skill while elite mobs survives. I’m disappointed that they are so frail. 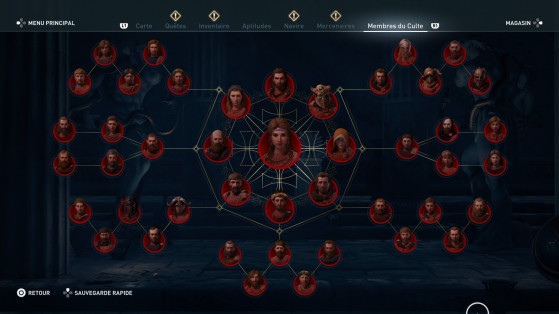 Now this is the best combat experience in Assassin’s Creed: Odyssey. The first one I took out was the Minotaur, then the Cyclops, next was “Medusa”, then lastly was the Sphinx (mental combat). There was an optional mythical creature, which is another Cyclops and that one is not that satisfying. Sure he hits hard, but he’s easy to read. The best fight is with “Medusa” since I have to pay attention on a lot of things and she changes tactics multiple times during the fight. She probably have 4 phases compare to the other myth creatures. The only mythical creature I died from is the Sphinx because the game trained me physically not mentally dammit. It was rather embarrassing.

The mercenary ranking is basically a reputation system that rewards the player discounts at the black smith and other little perks. At the low level, this perks are non essential or their effects really doesn’t make a difference. However, in the late game, I am very glad that I climbed that ladder since everything gets really expensive. The combat against the mercenaries is a bit dull since they are really easy to read. I challenge myself to try not to kill them, instead I try to recruit them to my ship.

This game has multiple ending which mean it only differs which family member I choose to save in the end. I was aiming to save Myrinne, but I messed up somewhere the she died. For that, I have to kill another family member. In the end, I have my step-father and my step-brother to keep me company. The death of Myrinne is really due to the foolishness as a mother. She think that she can save Alexios, who is a psychopath by the way, an dropped her guard. It was also partially Kassandra’s fault for getting emotional instead of using her head. I should have just killed Alexios there, I would have at least saved Myrinne. -sigh- 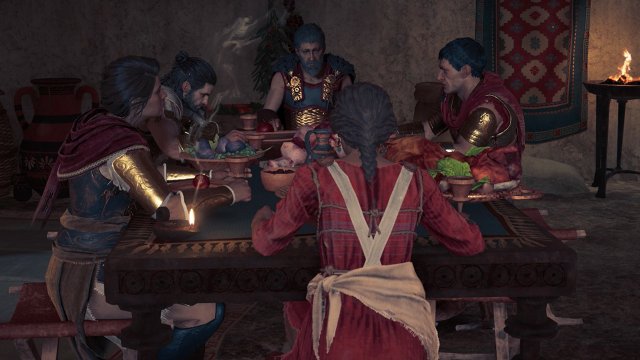 Before I finished the main story, I followed up on finding out Kassandra’s real father. Found him and he passed on the staff to me, then he died. Some time after that, I’m back in the current time with Layla then Kassandra handing the staff to Layla, which really left me very confused. Why would Kassandra just give the staff to Layla when she held onto it for this long? Perhaps Kassadra finally wants to die? Even then, is Layla part of the bloodline? If so, why didn’t Kassandra passed the staff to her own children? Did she even have children? Too many questions left unanswered.

Beyond the Main Story

I have unlocked a couple of DLC story quests and I’m currently following the questline about “Darius” who is the killer of the Persian god-king Xerxes. The story is very interesting so far and I’m not quite finished with it yet. There’s also plenty of side quest and some of them are silly and others are fun little tidbits of the Greek life in those era. Ancient Greek Viagra quest, anyone?

I’ve just finished downloading the Assassin’s Creed: Origins, which I got from Humble Monthly for the month of May 2019, so I’m going to start playing that next. After completing the story in Assassin’s Creed: Odyssey, there’s an option to restart the game in New Game+. I would have to hold off on that since I don’t want to feel burned out which I’m starting to feel after 91hrs of play time. 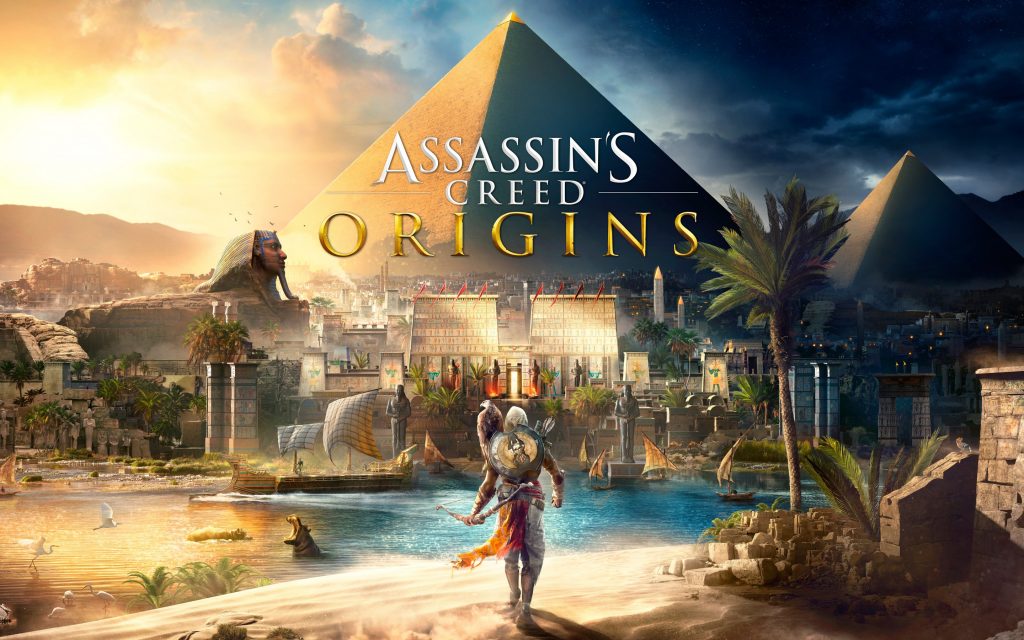