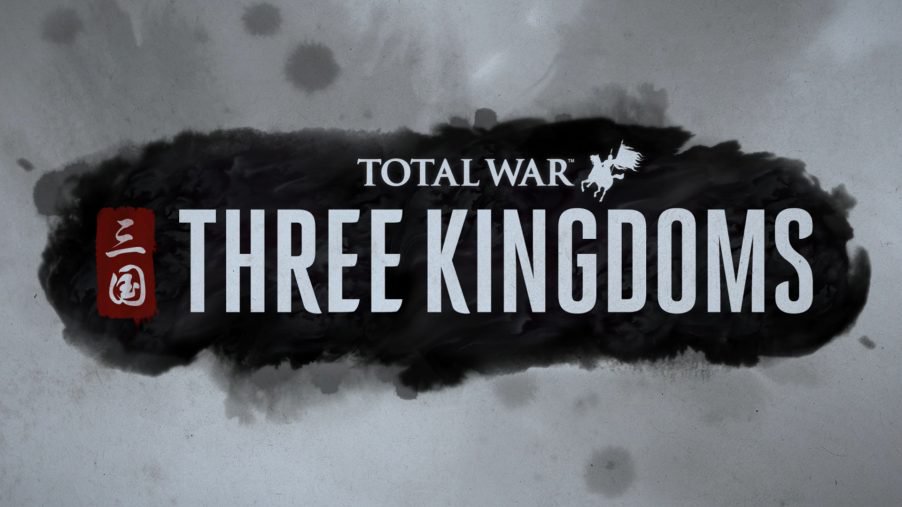 I don’t really have a lot of things to say about Total Wars: Three Kingdoms since it is not a finished product in my opinion. I’ve put 15hrs of play time enough to see all the features. In order to have a feel of the campaign, I’ve chosen a faction the game tagged as “Easy” which is the Cao faction.

After several turns, I have managed to secure 3 cities however the economy is horrible. There is no way to defend all these cities with one main army and lackluster garrison units. The problem is the cost of unit recruitment and upkeep. The tech-tree does nothing to help improve the economy and trading is very limited since there is no sea trading.

The Chinese military are historically very strategical with intelligent generals. Heck, Sun Tsu is a Chinese general. However, all faction uses the same formation and the unit are simply dice rollers. Cavalry does no effect and where are the famous Chinese Shield Wall formation. Also the fact that the game does not respect custom formation adds to the frustration of commanding in combat.

The balance in the game is out of whack where AI faction will have several armies without showing any sign of attrition. They all have food and money and their army just materialize from the thin air. While I wait several turn to replenish after a combat, the AI will return next turn fully stacked.

Just like other Total War titles that came after Rome 2, Three Kingdoms is a missed opportunity. Compare to Shogun 2, the faction in Three Kingdoms are dull and monochromatic. It doesn’t really matter which faction you choose, the only difference is the location but they are all played the same way. In Rome 2 and Shogun 2, each faction is unique and brings different strategy to take advantage of their uniqueness.

Art and visual are great, but this is not a Total War game. I have already uninstalled this game along side Warhammer, Thrones of Brittania, and Napoleon. I highly anticipated this game, but I’m just outright disappointed.