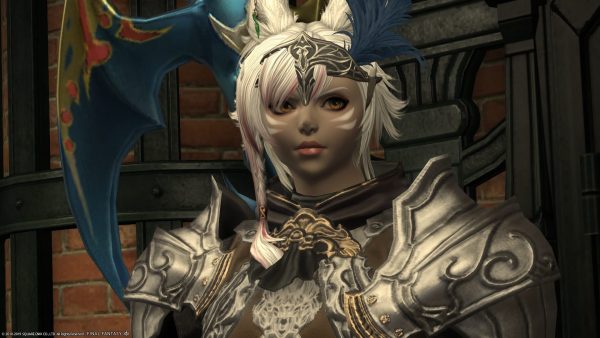 Anyone who reads my blog post will know that there will be nothing objective about this review that the purpose of me reviewing game, just like Shadowbringer, is all about my own personal and subjective sense of entertainment value. I welcome everyone to disagree. I have not posted in a while due to the fact that despite of many games that came out, nothing is really worth writing about. My review of Total War: 3 Kingdoms was not a very popular one, but many “positive” reviews I’ve read have complained about the very same things. Now Shadowbringer is one of those expansion that I’m looking forward to playing, but was it worth it? 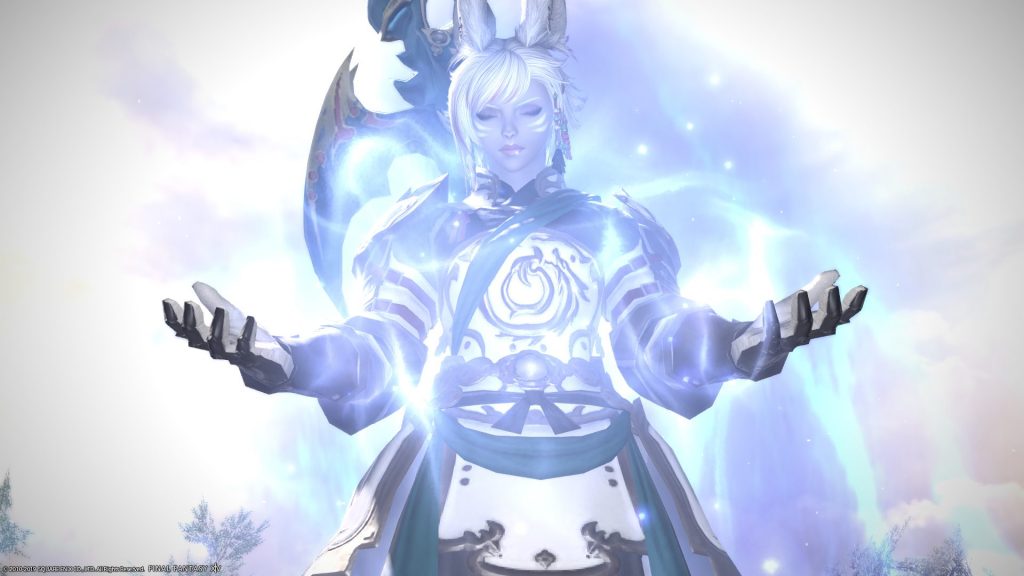 The “mentor” in Shadowbringer is the guy they all call “Crystal Exarch”. He summoned the heroes to help him fight the Light and save whatever there is left of his world he calls the First. The beginning of the Main Story Quest is pretty normal and I actually believe that there’s no time travelling involved, just going to one world to another through a portal. So it started to be decent. The pacing of the questline is great and the amount of experience points gained I believe is spot on. I never felt like grinding compare to my experience in Stormblood.

There are many quests to get gears appropriate to the level of the content and the dungeons are really well designed. Speaking of the dungeons, they added a system that I believe was made to players like me — the Trust system.

Trust in the Scion

The Trust system in Shadowbringer is designed for solo players or players who don’t want to wait for a long queue time just because they happened to choose a DPS job. This system alleviated a lot of frustrations in waiting 30-40 minutes, sometimes longer, for a dungeon. I can employ the Scion NPCs to take on a role to form party — no more waiting. Basically, it’s very similar to the Squad system, if not the very same system. This makes leveling up alternative jobs less frustrating and more fun. The downside about this system is that, if I make a mistake and die, it’s an automatic party wipe. So when I die, I have to run back every. single. time.

The first few runs when learning the battle mechanics, I did died more times that I actually want to admit. However, I learned that I don’t have to figure out the mechanic, all I have to do is watch the Scion and stand where ever they stand. And just like that, I’m an expert.

There is one aspect of the expansion that I despise the entire time I was leveling up to 80 — it is the role quest line. I did the MSQ as a Dragoon, so I was assigned to a DPS role NPC. I believe this is the low point of this expansion. I’ve learned nothing about my role after completing the quest line. To put it bluntly, I was a bad design with a really annoying NPC that I wouldn’t care about if it’s not a required quest in order to progress the story.

However, the reward is generous enough that at least I was rewarded for my trouble despite the awful quest design. My brother said that he did his role quest as a tank and it wasn’t as bad. Nevertheless, at least I am only require to do each role one time so when I level up my Dancer job, I wouldn’t be subjected to the same boredom. It would drive me insane if I have to do that quest for each DPS job.

Another expectation from Shadowbringer is the consolidation of skills. Although, many role skills were removed and a few job skills were consolidated, I believe that they didn’t go far enough to alleviate the a 8-skills rotation of my Dragoon. The Macro is not working properly when I tried to reduce the number of keys. What’s the point of removing 3 skills only to introduce 3 new skills? I would retarded if they think that I would be grateful. So to ease the rotation I’ve decided to cut DPS by removing 3-skills from my skill bar. I don’t really care if my DPS is low as long as I don’t fumble my rotation.

There are some parts of the MSQ where I can control one of the Scions and when I was controlling Thancred, he had his skills consolidated into one button. Whenever the first skill is used, it will flip to the 2nd skill, then to the 3rd. This kind of skill design will remove 3 out of 8 buttons necessary for my rotation. Why they have not done this is anyone’s guess.

Nope, in the end you lost me

Shadowbringer’s story line suffers the same nonsensical narrative whenever time travel is involved. Any story, even Avengers: End Game, suffers from this whenever you try to go back to the past and save the future. There’s just too many loose ends in the end. One fact of the matter is, if changing the past doesn’t change the present, then we’ve all just wasted our time — because what we actually did is not changing the past, rather creating an alternative time line. But enough of that time traveling non-sense and I did hope that this was not the main theme of the expansion, but it is. So setting aside the absurdity of the time travel in an attempt to change the future, because I have a lot of things to say about this that will only take this blog off topic. 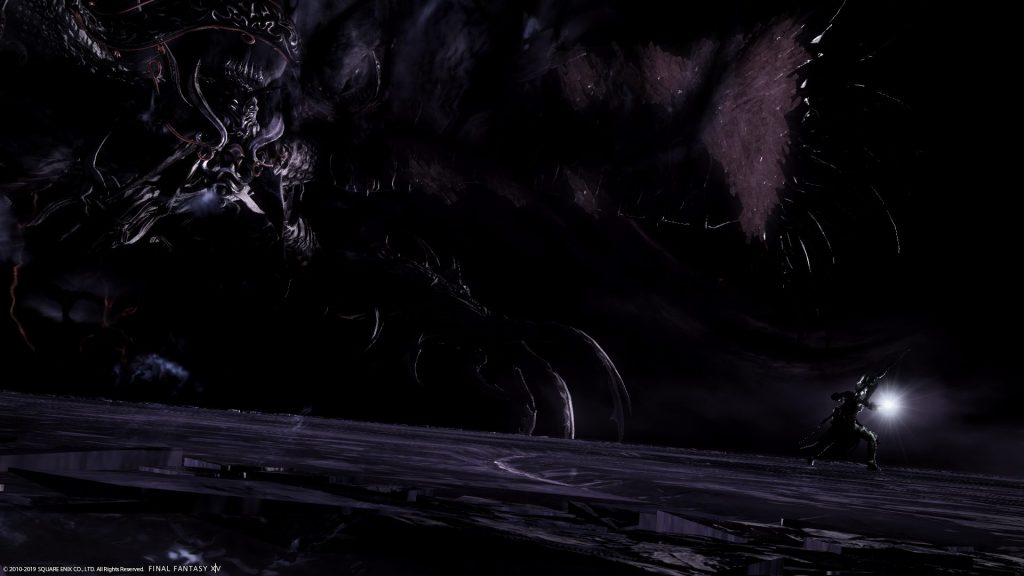 Overall the expansion is a success and many critiques will say so even when they are not paid to say so. It’s undeniable the amount of work put into an expansion the really put games like Anthem, ME:Andromeda, and Total Wars: 3 Kingdoms to shame. Games that are made to simply cash-in are now exposed and even the government will try to regulate all these predatory practices from big name game companies. It’s really a shame that because I like to play video games that I have become a target for predatory monetization. With all the news coming out about this predatory schemes lately, I am glad that SquareEnix have delivered Shadowbringer with Love instead of Greed.

I love the expansion so much that I bought a 60-days game card, name change, and Fantasia. Yes, I did swap my main character to a Vir only because the Dancer job should be an eye candy not an eye sore.