As I’ve said many times over that the most accurate gauge of success is how much money you can make from your game. There is no denying the fact that the sale of GW2 was going down QoQ and YoY. When they finally swallow their pride and make a game that players actually want to play, they’ll find their pockets full of money.

In one of my posts, I wrote that I only bought the standard version of the Path of Fire expansion due to buyers remorse with the Heart of Thorns expansion. HoT is the kind of expansion in a limited area of the world and when they allowed gliding in the core game areas, HoT became a true expansion. An expansion is not just about adding new areas to explore with limited features, it also has to improve the core game. Thus when I bought HoT to only find out that I cannot glide everywhere, I told my self that I would only buy the standard version from now on because I do not support this kind of marketing scheme. ArenaNet also has a track record of not listening to players/consumers and has a track record of being stubborn. So it’s not surprising that I am really reserved when it comes to new expansion, heck, I have not bought Gems for a very long time because of the same reason. After playing the game and loving it, I wished I bought the $80 package.

The nostalgia about the Crystal Desert is a big plus to me. They’ve even added a simple puzzle that I did back in GW1 and I think that was awesome. Many of the Elite Specialization this time around are very fun to play with. I’m not a big fan of the Deadeye Elite Spec since it comes with a lot of problems, but the other Elite Spec as great. I just finished the storyline with my Necro over the weekend and since I didn’t have any chance to play the Scourge during the preview event, I find the spec a little bit confusing. There are many core traits that revolves around going in and out of Death Shroud and since the Scourge don’t go into Shroud, I have no idea how these traits suppose to work. For instance, Spiteful Spirit deals damage when entering Shroud — how does this work? Nevertheless, the Scourge is an interesting Elite SPec that deals a lot of damage. It seems that in this expansion, they went all out letting the players be a little overpowered and I love it. When I love something I show my support by buying gems. 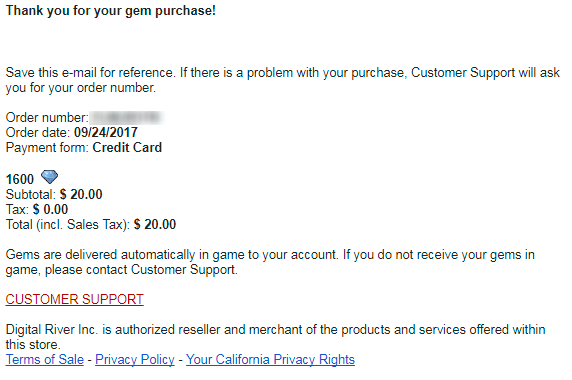 As I’ve said in one of my post, if the developer makes something I like, I’ll make sure I buy something extra to show that I appreciate their hard work. So I purchased $20 worth of Gems and bought my Necro his very own unique glider. As I’m playing, I noticed a lot of players are going to this one area and this is where I found out about the griffon mount. The griffon was not very impressive at first, but it is the only flying mount in the game. I started the quest to get the griffon and restoring the Order of the Sunspears in the process which led me to a roadblock — the quest will cost me 250g in total. I sold everything I can sell from my bank but still not enough and I can barely make 25g. Someone in the Dulfy website suggested that it will only cost $20 to purchase the Gems and convert them to Gold. I was hesitant at first because I just made a $20 purchase but since I really want the griffon mount, I made another $20 Gem purchase. 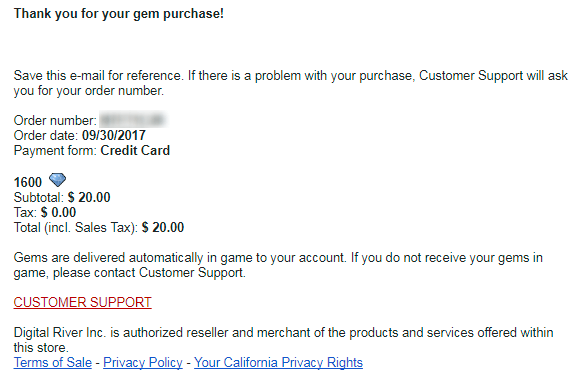 The quest for the griffon is a long quest line and a couple of quests require that I complete some side-quest. The most annoying part of this is the bounty mob that nobody seems to want to do. I camped the bounty board and nobody even attempts to collect the bounty. So I’m already getting infuriated then I realized I haven’t checked the LFG yet. Lo and behold, there are many groups looking for more player for that bounty and the reason I’m not seeing others doing it because I am in a different instance of the game. When I joined the group and teleported to their instance, there are 20+ players fighting this bounty boss, then I set out to complete the rest of the quest line. I found a lot of players doing these quests which made the whole process rather easier. However, the final quest was a solo instance back to Kormir’s Library. There are many Elite mobs that have the key to the chests that contain the scroll of Kormir. It was not a difficult task but some mob is just outright bad design like the Elite Imp that evades my attack the whole time, but once I learned the mechanic, I was able to complete the quest line. When I returned from the Library, the forged found the place where the griffons are and they intend to destroy everything and kill every griffon. So I have to kill this boss for the final fight. Of course, I got my griffon and I’ve decided to explore the Dragon’s Stand with it. 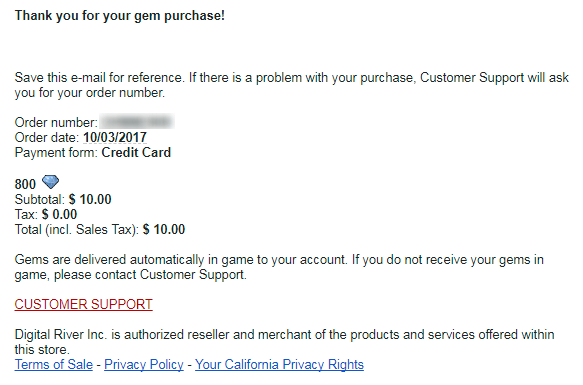 It was not my intention to join an event, but when I saw a lot of people in Dragon’s Stand, I went ahead and join them and see where it will take me. I have no idea how long those chain events were but I was enjoying it, except for that one part where we were running around killing the Preservers as they spawn. The chain event finally lead us to this clouded area with floating island and I have no idea what the heck is that place all about — then I saw him. I saw Mordremoth in his dragon form. I just joined an open world raid without realizing it. So it seems that this event is taking place at the same time I was fighting him in his humanoid form and messing with his mind. As I kill him internally, what was left of the Pact was battling his dragon form physically. It was a very exciting battle and I had so much fun. I didn’t even mind how crappy the rewards were. Although if I did that event during when HoT was current, I would not have as much fun because I would not have been able to do the leyline gliding. It was meant to be for me to wait for a maximum effect, besides, riding my griffon during that fight added a lot more to the fun factor. After all that, I played dress up with my Alts and ran out of Transmog Dust, so I forked up another $10 for Gems. All in all, I wished I bought the $80 package which includes 4000 gems since I ended up spending the same amount. Of course, if I happen to not like the expansion, I would have saved $50. I don’t feel remorseful making that many purchases since I’ve already budgeted to spend $80 anyway and the expansion is worth it.