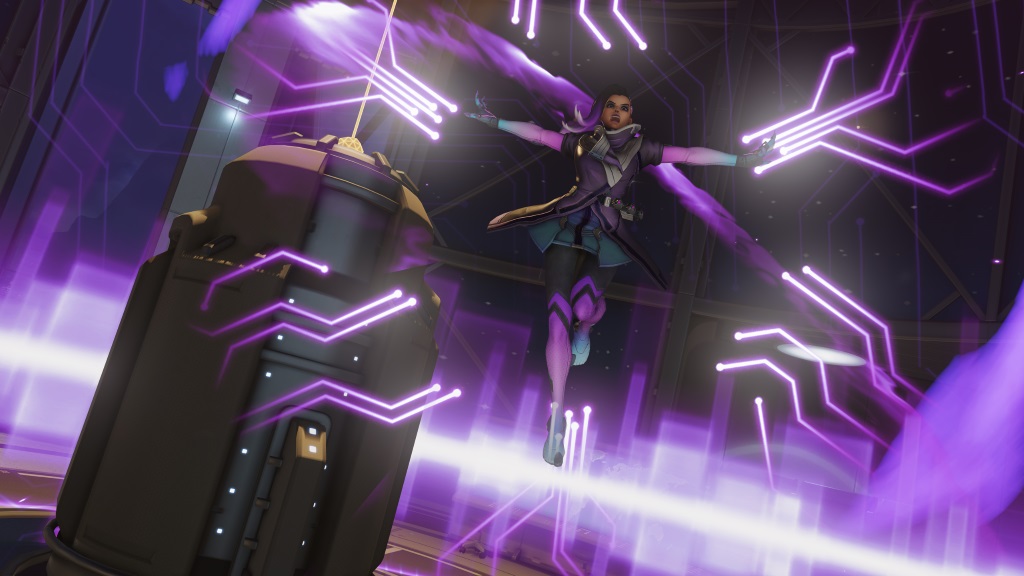 The Overwatch update came out today and I have been playing around it in PTR for some time and I personally love the changes although I believe it’s not enough. We’ll just have to deal with this for now and see what happens.

New Hero – Sombra
Sombra is not really a very well designed hero. She’s as squishy as Tracer but she has no escape like Tracer — no self heal either. The hacking abilities is a gimmick in my opinion and she’s not much of an infiltrator rather an actual “live bait” so in a sense, she’s a liability. The main issue I have is that, she’s an offensive hero yet she has no damage dealing ability other than her auto-attack — I was like, that’s stupid. If her hacking ability actually deals damage over time (DoT) or at least slows them down, then she qualifies as an offensive hero. Heck Symmetra has a charge orbs that can actually kill yet she’s a support. I’m really confused. Anyway, in as much as I like Sombra as a character, not so much as a playable hero, she require better damage dealing tools — or put re-classified her as a support because she’s definitely doesn’t pass as an offensive hero.

D.Va buffs
Call Mech cost reduced, increased health, movement while firing increased — wow, those are some needed buffs. I have been playing her more often since her last buff and she’s even more so awesome now.

Mercy self-heal buff
Finally. I always think that Mercy’s self-heal is a bit lackluster compare to Ana’s and Lucio’s.

Pharah – to infinity and beyond buff
Pharah received a 35% lift boost on her Jump Jet which is pretty cool in open sky maps. However, this boost has no value in indoor maps since she’ll hit ceiling prior to actually benefiting from the increased height. The positive side of this is that it’s now possible to stay in air without touching the ground. In addition, her rockets will hurt even more.

There are other changes to other heroes and new maps and games mode were also added, but these are the three main heroes I often play as so I’m quite happy with all the changes. Also, season 3 is up, season was a dud for me, so hopefully this season is better — heck, who am I kidding? As long as the ranking is based on team performance, the ranking will continue to suck.