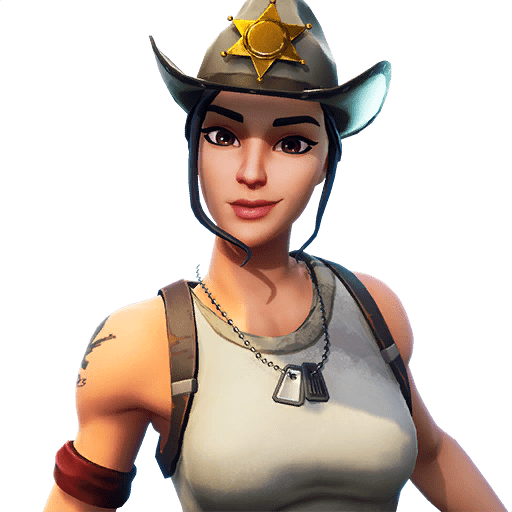 Fortnite: Save the World went on sale and I have been busy doing “research” about the game. So I completely forgot about writing anything for the month of July.

Ok, I’ve been busy doing “research” on how to play the games I’m playing better. First, it was Diablo 3 when the new season started. Then there was Fortnite: Save the World when it went on sale. Before I knew it, it’s already August and there are more games coming out that I also want to play.

Season 14 started mid-June but I didn’t complete my Monk’s Inna’s set until mid-July. In fact, I’m still working on finding other pieces that complement the set better. I just recently found the coveted pair of boots, The Crudest Boots. I still need to find the ring that reduces the set requirement so I can switch out the staff. Then I need to find a better amulet, the amulet-ring set would be perfect. At this point, I’m simply grinding the Rift to get the items.

Inna’s Mantra is the free set given this season. The set itself is not that great since it is a set for Mystic Allies and Mantra. In other words, it is a pet set. Just like any other pet sets, when built correctly, the pet practically kills everything and the hero is just attacking to replenish resources not dealing any significant damage. I found a build from IcyVeins using the Exploding Palm, but I don’t like the way they built it. They suggest to use Impending Doom rune, although it deals more exploding damage, it didn’t have the ability to cause a chain reaction. So I switched the rune to Essence Burn and it is so satisfying seeing the explosion chains across the screen. Sometimes even beyond what I see on the screen.

Fortnite: Save the World

I have been waiting for this to go on sale and when they put it at 50% off, I bought it to try it out, then I ended up upgrading the Deluxe edition. The concept of the game is simple and very casual. I’m practically doing this on my own pace. The best part that I like about this game is building fortifications. I can create a citadel type of construction where the walls are layered and durable, the outer perimeter is rigged with spikes and traps, and there are watch towers for defenders. I can also create a dungeon type construction where I allow monsters to enter into halls rigged with traps. The game also has so many schematics, heroes, skills, talents, techs, etc. It was worth the money.

I got lucky to start with an Epic Pathfinder Jess that my resources are always full and overflowing to my storage. This hero is the best in gathering resources. The way I understand how this game works, I have to maintain 3 different heroes. First is a resource gathering hero, which is Pathfinder Jess. Second, a builder and I found a Plasma Specialist Penny. Lastly, a defender which I found First Shot Rio. All other heroes play the support role. I’m still fumbling my way organizing the survivors in squads. I’m already contemplating retiring them all and worry about it when I’ve unlocked all the slots. Currently, they are just taking up space. I’ll write more about this later this month.

There are two games that are coming out this month that I’ve been waiting for: Monster Hunter World and Battle for Azeroth WoW expansion. I have heard a lot of good things about Monster Hunter World and it does look amazing from what I’ve seen so far. In contrast, Battle for Azeroth is not doing well in terms of word of mouth recommendation. I will still play the game since I don’t really care much about 60% of the game.

This game is particularly curious to me. In my experience playing co-op, even in Fortnite, I tend to meet toxicity in a form of sabotaging the mission. For example, if it requires 4 people to complete the mission, one person not contributing can be just a waste of time. In Fortnite, I can supplement this with an AI defender. So I’m curious how will they implement a supplementary assistance, or how are they going to punish the toxic player. So far, I have not heard this to be an issue. That’s good.

I really want to play this game but from what I’ve seen so far it doesn’t justify the $50 price tag for the expansion. In addition, coming out 5 days after Monster Hunter World will be a big problem for me – financially that is. There is also a conflict when it comes to the settings of the game. First, I like the Nightborne and they are on the Horde side for whatever reason. Second, I’ve sided with the Alliance ever since the beginning. Third, I like Sylvanas a lot ever since Warcraft 3. Forth, I like Jaina a lot too. I need to see more to help me which side I will play as. Continues are a Nightelf in the Alliance, or roll a Nightborne in the Horde? Decisions, decisions.

Until the two games come out, I’ll continue to play Fortnite and continue my “research”. I also need to find other items for my Monk in Diablo 3. So little time, so many things to do. Also, I’m starting to play around with digital arts so I might be posting some of the things I’ve drawn in the future.