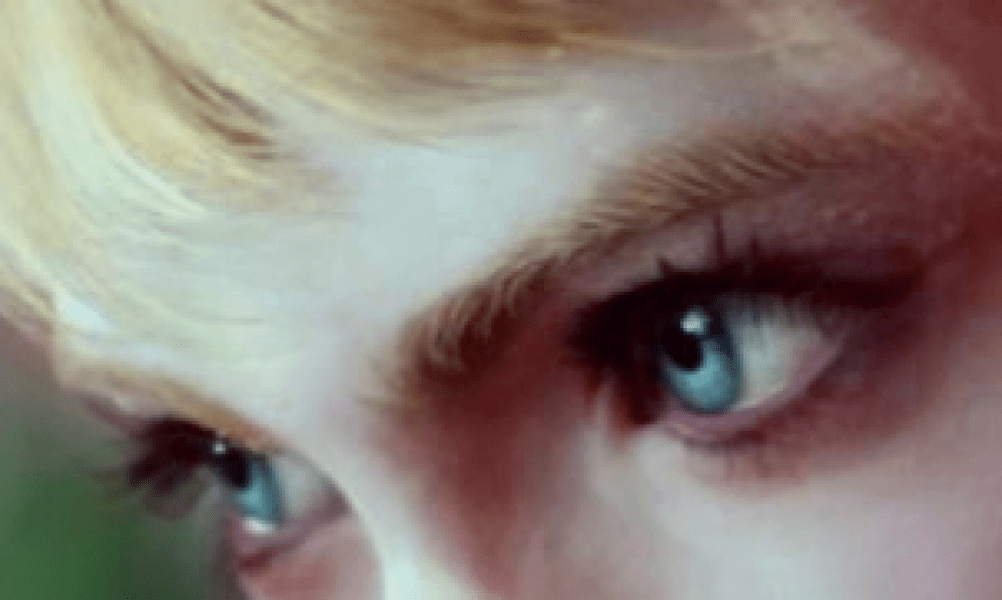 The long awaited time is here in the latest patch of the game in preparation for Stormblood. Yda is unmasked and also the player finds out who she really is. Although speculations have been circulating in recent months, the latest patch had finally given the players a definitive answer to the question; Who is Yda and what does she look like? So without further ado.

Please resub and find out for yourself. No spoilers here. Sorry.

The patch only had 4 story quests which include an epic battle, I mean EPIC, as in nothing I’ve ever seen before — it puts the Nidhogg vs. Hraesvelgr battle to shame. This patch also includes a preview of the Samurai job. As for the Anima Weapon, I got bored and played Diablo 3 instead. I’m currently Paragon level 100 and I have no intention of stopping until Stormblood comes out.

World of Warcraft also released a new patch and it seems that I can get my class flying mount. However, the fact that I have to jump hoops, just like they did in Warlord, doesn’t really entice me to resub. The patch trailer is epic though, Illidan now possesses two Skulls of Gul’dan. So I don’t know, it seems cool but I’m in a boycott mode right now against the restriction on flying license. I’m still salty and sour not being able to fly in Draenor.

So while waiting for Stromblood, Diablo 3 and Civ 6 are currently occupying my attention.